I couldn’t face the news this evening about the unending opposition of the Democrats. It breaks my heart to see them become the party of no, the party that is AGAINST. They need to pick a message that they can be FOR. We need them. Democracy, like capitalism, functions best when there is competition. I had to turn the news off. Too much to bear.

So instead, I was looking through some photos I’d taken over the years and I thought I’d put them with one of my favorite poems, Rudyard Kipling’s “The Sea And The Hills”. I like the poem because I grew up in the hills, and I loved their forested mystery … but I always dreamed about the sea.

The Sea and the Hills

Who hath desired the Sea? — the sight of salt water unbounded —
The heave and the halt and the hurl, and the crash of the comber wind-hounded? 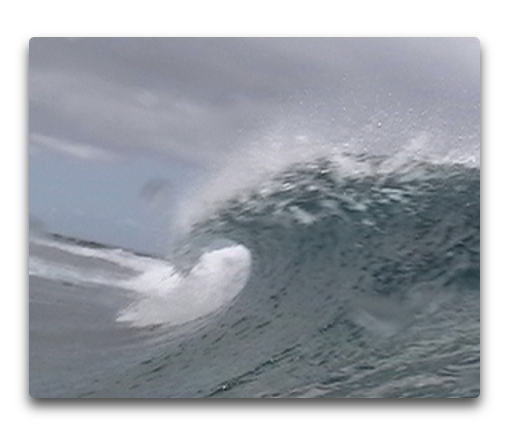 The sleek-barrelled swell before storm, grey, foamless, enormous, and growing —
Stark calm on the lap of the Line or the crazy-eyed hurricane blowing — 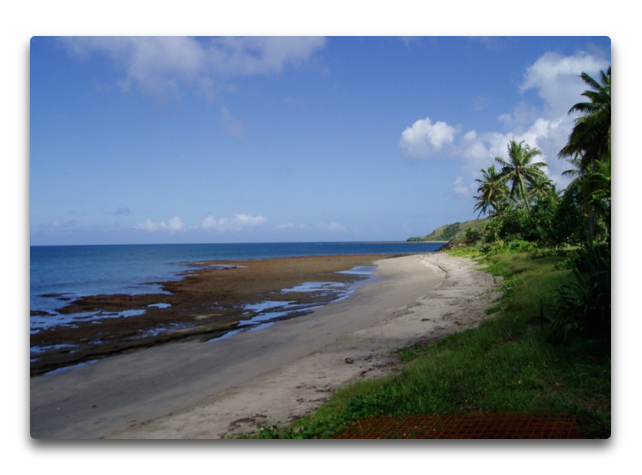 Who hath desired the Sea? — the immense and contemptuous surges?
The shudder, the stumble, the swerve, as the star-stabbing bow-sprit emerges?
The orderly clouds of the Trades, the ridged, roaring sapphire thereunder —
Unheralded cliff-haunting flaws and the headsail’s low-volleying thunder — 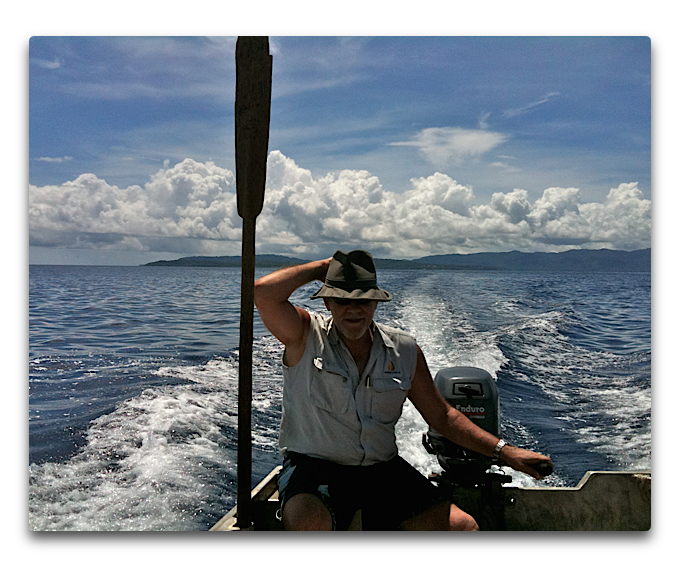 Who hath desired the Sea? Her menaces swift as her mercies?
The in-rolling walls of the fog and the silver-winged breeze that disperses?
The unstable mined berg going South and the calvings and groans that declare it —
White water half-guessed overside and the moon breaking timely to bare it — 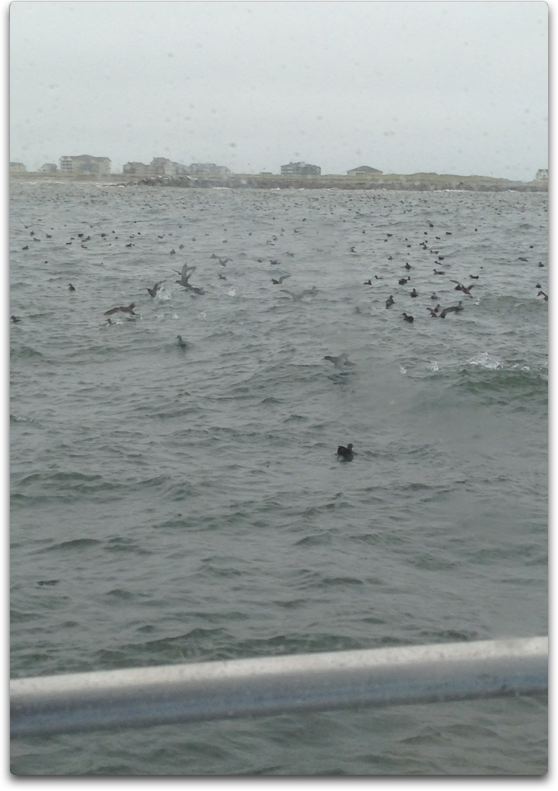 Who hath desired the Sea? Her excellent loneliness rather
Than forecourts of kings, and her outermost pits than the streets where men gather 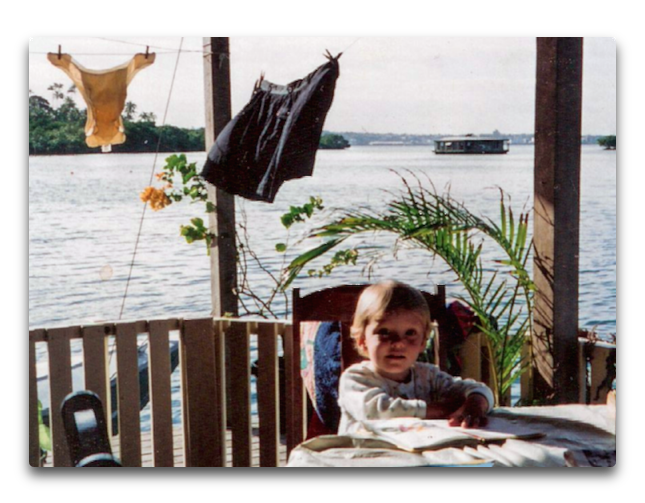 Inland, among dust, under trees — inland where the slayer may slay him —
Inland, out of reach of her arms, and the bosom whereon he must lay him

Let me close with something I wrote a couple years ago after a sea voyage, which was that I found myself writing and reflecting on why I go to sea. It’s been a lifelong addiction, and unless they have rehab centers for recovering seamen, I’ll likely die an addict.

The main thing that keeps drawing me back to sea is that the ocean truly doesn’t care about anyone in the slightest. It doesn’t care if you are rich or poor, male or female, old or young. The rules are the same for everyone. If you put a foot wrong you’re all equally wet … and if you put two feet wrong you’re all equally dead. Step on a rope that you’ve carelessly left on deck, the rope rolls underfoot, your foot slips, and over the side you go, regardless of wealth, education, race, height, weight, or sexual preference … to me, that pitiless egality of the ocean is one of its most endearing qualities. On land if you have a smooth line of patter and a good-looking smile you can go a long way … but the ocean doesn’t care in the slightest if you are a handsome fast-talker. To the ocean, you’re just another fool looking to get soggy.

Next, the ocean takes the measure of a man or a woman. Either you can get the job at hand done, or you can’t. And if you can’t, there’s no one to do it for you. Generally, there are no half-successes at sea. Either the fish is in the fish box or it’s in the ocean. Either I can fix the anchor windlass or I can’t. Either I can navigate and drive a fishing boat around Cape Flattery at midnight or I go on the rocks. I do enjoy having that kind of hard-and-fast threshold to gauge my success or failure. It is the ultimate reality check, made even more important because often lives depend on it.

Next, I go to sea because of the danger. I like being in a place where death is always an option, where my very life itself depends on my concentration and my skill. It focuses the mind wonderfully. I enjoy the flat metallic taste of adrenalin. When I was doing a lot of surfing, we used to call it “feeding the rat”. The metaphor is that some of us are either cursed or blessed to have a rat as our lifelong companion, and the rat lives on adrenalin … and that from time to time, it’s necessary to feed the rat or he gets restless and starts biting. So before heading out into big swells, we might say “Well … guess I’d better go feed the rat …”

Finally, I like the ocean because it is so damn big. There’s nothing to make a man feel appropriately small like being on a ship in the wide ocean at the mercy of the waves and wind. It plumb knocks the pomposity out of a person to realize that whatever you or I may be or may own or may do on land, on the ocean we’re just creatures staying alive and dry by our wits, ability, and agility, and the ocean can’t be fooled in any regard.

And on this lovely evening, for each of you I wish the best of all things, friends and love and laughter, moonlight coruscating across an inky midnight sea, and whatever fills your heart, so and no otherwise …

19 thoughts on “So And No Otherwise”