That part of the Lanham Act banned any trademarks that “may disparage … persons, living or dead, institutions, beliefs, or national symbols, or bring them into contempt, or disrepute.” I note the similarity between this and many so-called “hate speech” laws in place in most European and other repressive regimes. Those governments would like to control what their citizens think, and they do that in part by regulating what they can say.

I certainly hope that this unanimous Supreme Court ruling will make the position of so-called “hate speech” in American law very clear. Here’s the TL;DR version:

In the USA, there is no such thing as “hate speech”.

Here, “hate speech” doesn’t exist. You can say the most hateful things that you want to say, put them on a poster, write them in capital letters on your blog, skywrite them above the city. It’s this crazy thing called “Freedom Of Speech”.

Most folks don’t realize that in Europe, the totalitarian repression of people’s speech is widespread. As one example among many, recently a 70-year-old Swedish pensioner looked out of her window and was horrified to see Islamic immigrants torching cars and defecating in the street. So she posted her observations on Facebook … big mistake. She was arrested and is being prosecuted for “hate speech” because she was disparaging the poor immigrants …

In Sweden, “hate speech” is defined as “publicly making statements that threaten or express disrespect for an ethnic group or similar group regarding their race, skin colour, national or ethnic origin, faith, or sexual orientation.” Funny how much that sounds like the now-discredited Lanham Act …

The Swedes’ cockamamie law says you can’t “express disrespect” for a group? Get real! If Sweden were to apply that uniformly, they would arrest every Imam. The Koran either threatens women or expresses disrespect for women on almost every page … but somehow, in Sweden and the rest of Europe, that’s not hate speech.

These European “hate speech” laws are being used in a very selective manner against anyone that the state wants to attack. Geert Wilders and Marine Le Pen have both faced “hate speech” prosecutions.  Meanwhile, virulent Islamists are allowed to say whatever they wish. It is that totalitarian selective application of the “hate crime” laws which lead me to say above that these are typical of “European and other repressive regimes”. Those kind of “Thought Police” laws are indeed Orwellian. 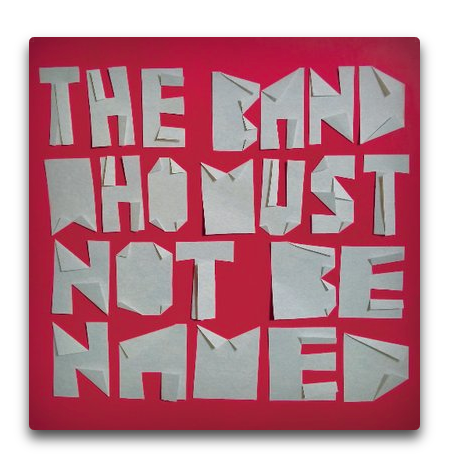 PS—I still hold that as long as such totalitarian “hate speech” laws exist, that Europeans should agitate for them to be applied to people advocating the ideas of the Koran. See my post here …

PPS—My previous posts on freedom of speech are here, and posts on Islam are here.